Ebola through the Lens 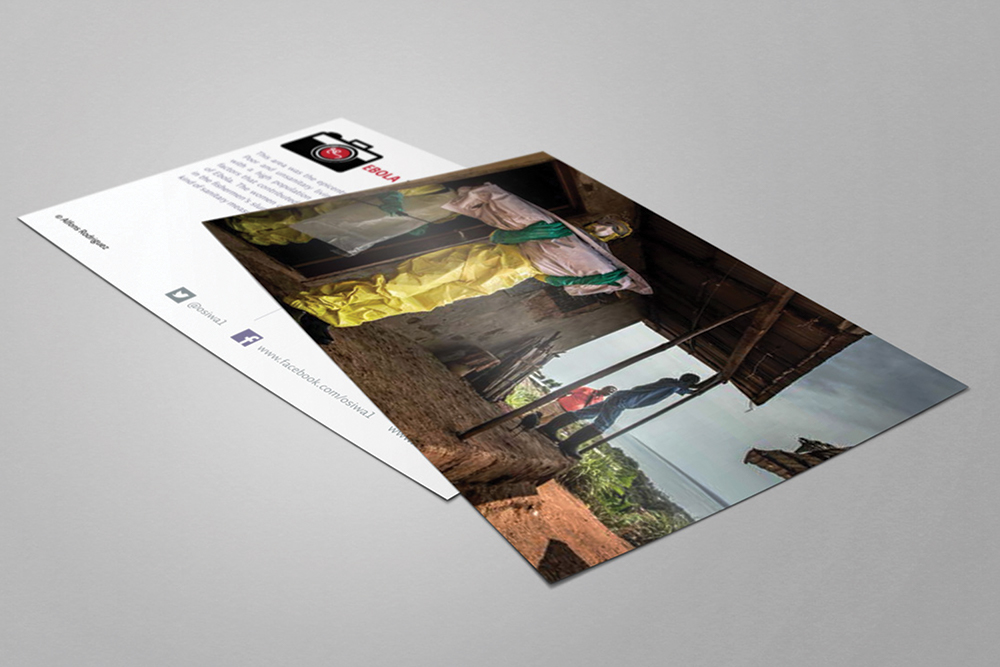 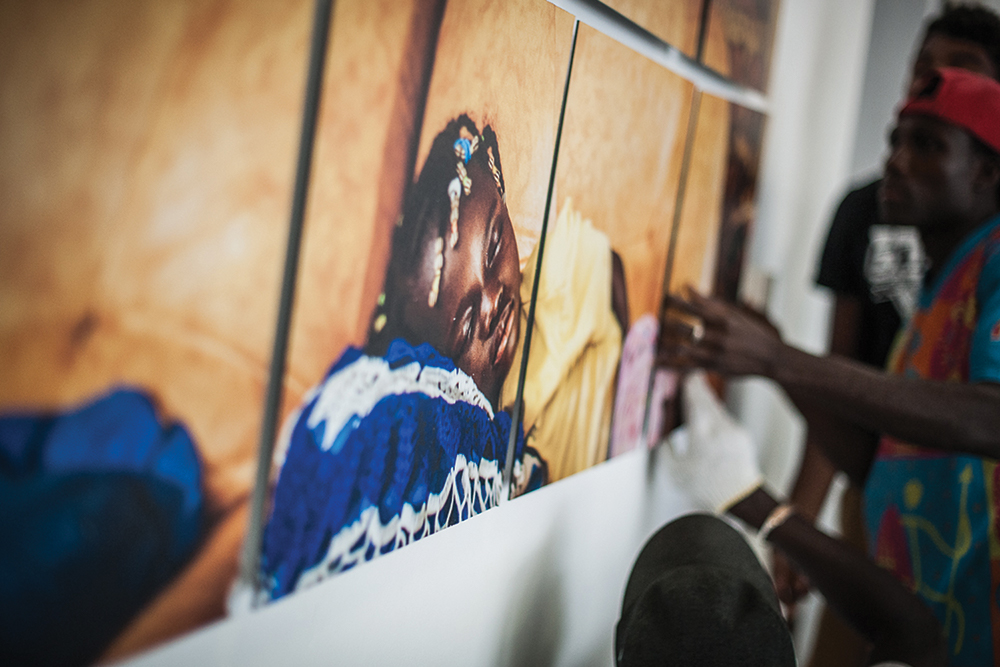 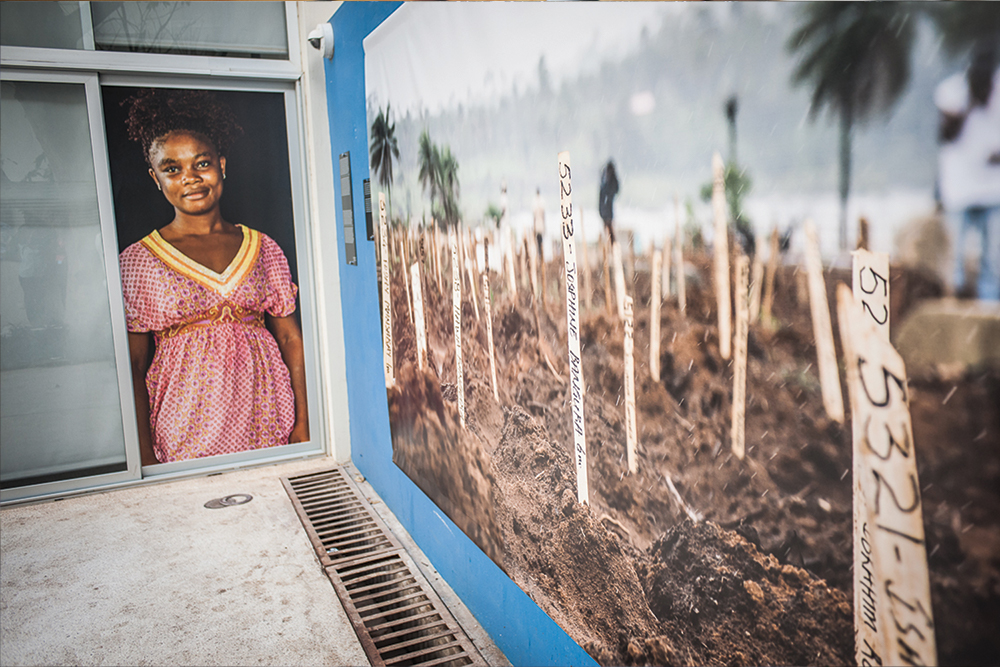 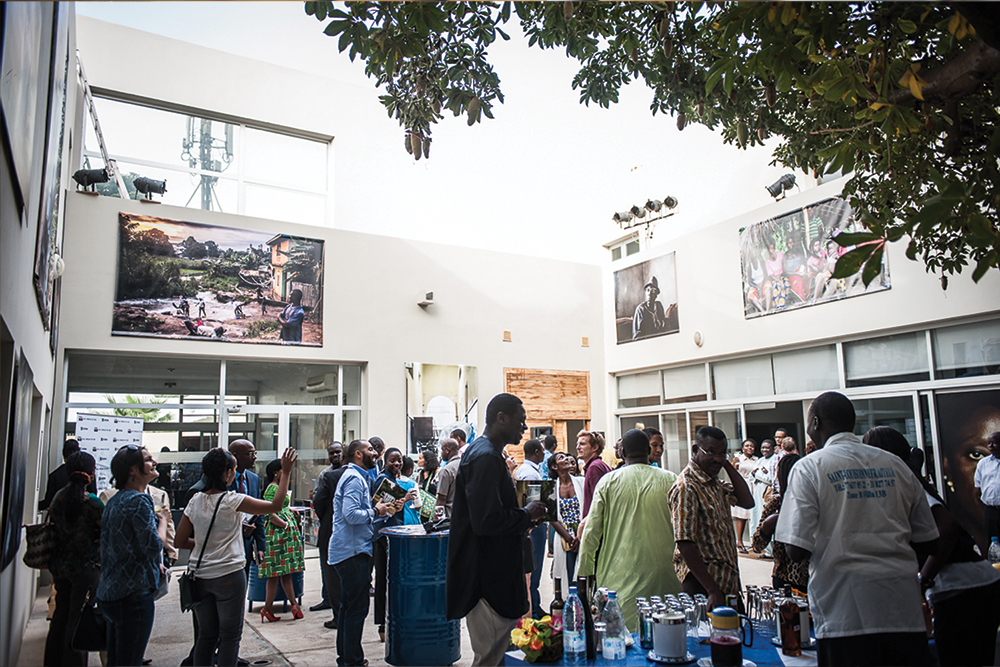 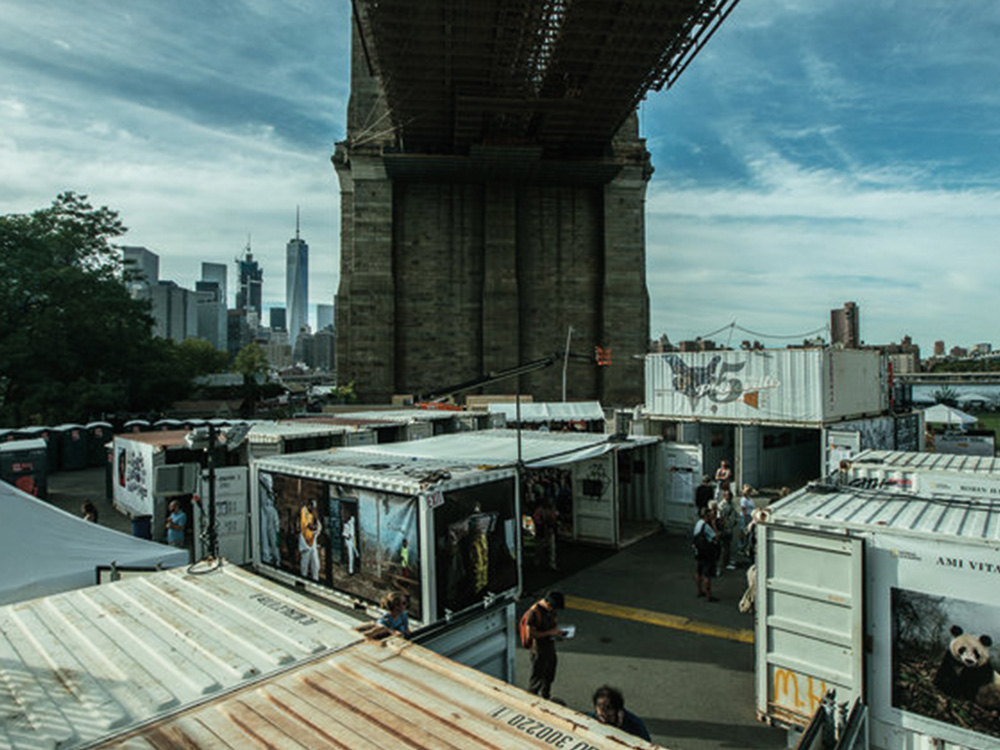 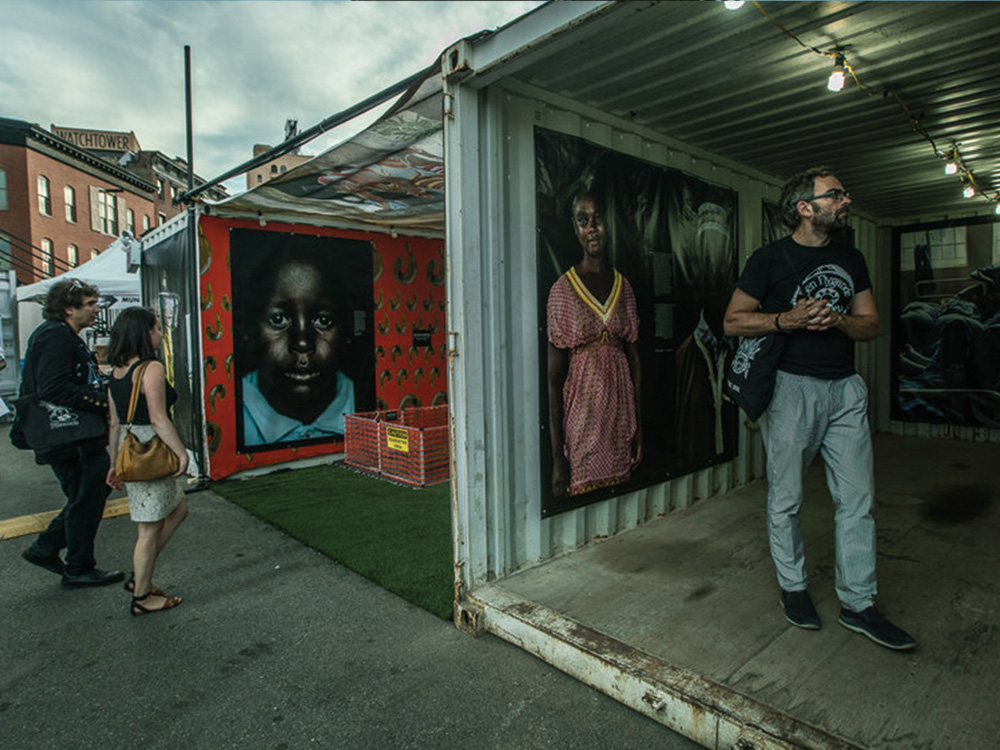 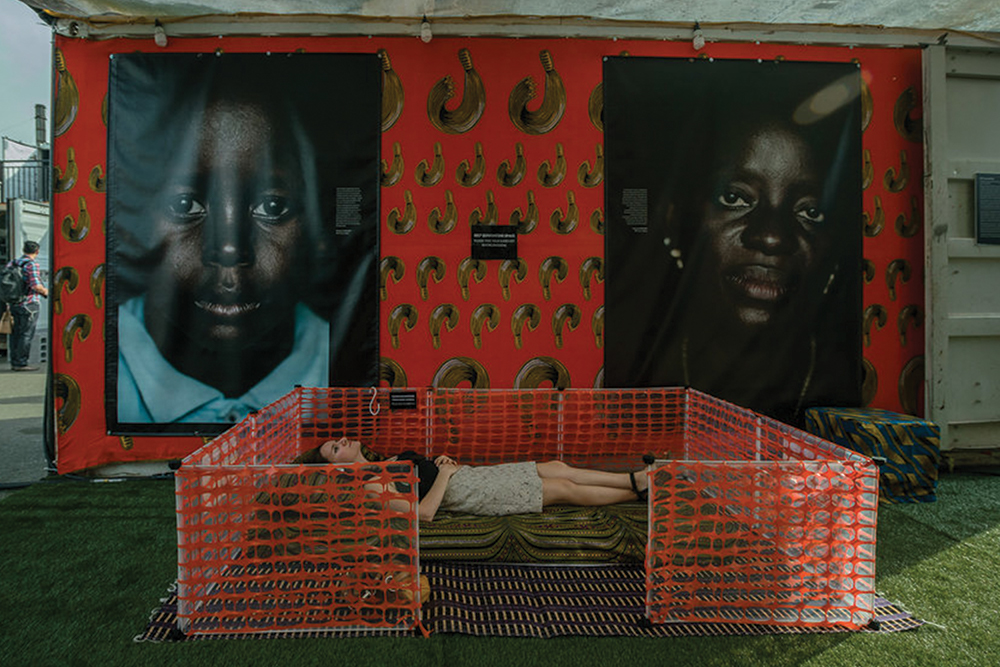 Three photo exhibitions as part of a campaign highlighting the central role communities played in overcoming the epidemic, and the need to place community at the heart of health systems.

Open Society Initiative for West Africa (OSIWA) supported a number of civil society organisations in the three West African countries as they battled to overcome the Ebola Epidemic in 2014-2015.  Emé was asked to design, curate, and oversee the installation of three exhibitions in Dakar, Senegal; Conakry, Guinea and New York, USA.

Using interactive and discursive design, as a thought catalyst, the exhibitions were curated to showcase the extraordinary courage and resilience displayed by those who fought to save lives and contain the epidemic.  Photos were selected from submissions from over 25 photojournalists, from across the world.

The exhibition in New York was part of the annual photo festival, Photoville, that saw over 80,000 visitors and made it onto the best exhibitions to see, amongst over 65 exhibitions, by multiple reviewers. 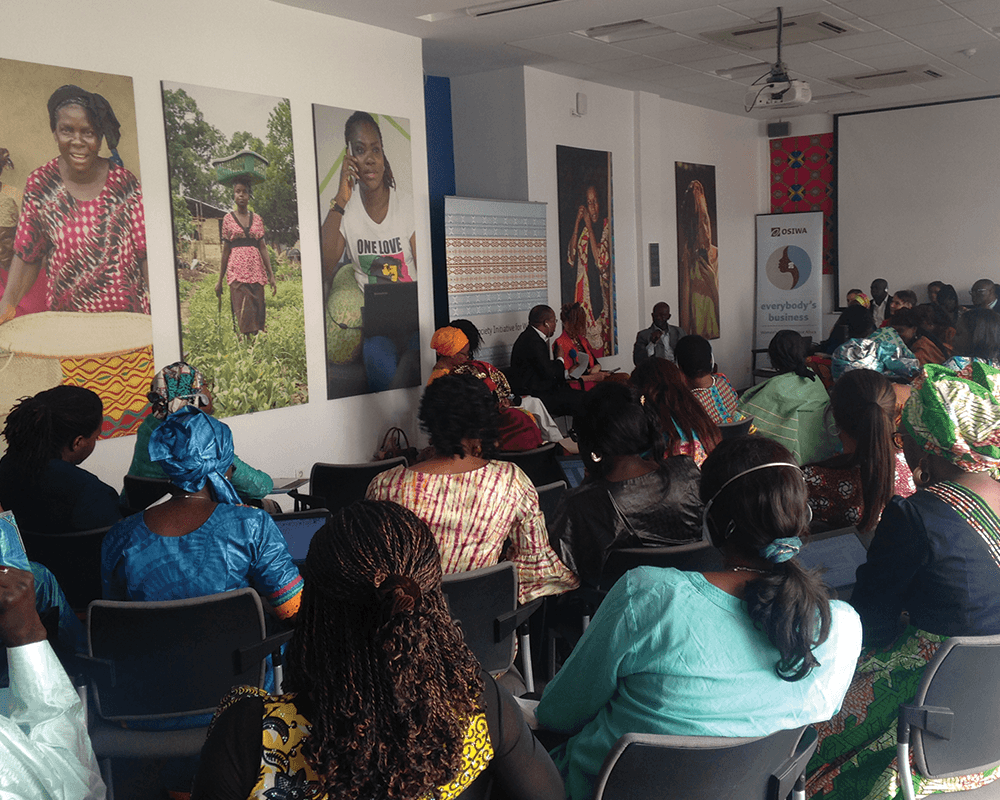